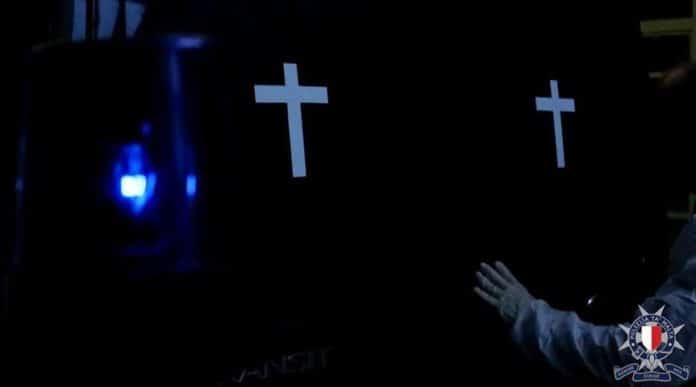 On Tuesday, October 30, a fatal diving accident occurred on the Maltese island of Gozo. A 55-year-old woman from Germany died as a result of the incident.

The dive was conducted on Tuesday morning, at a site called tal-Kantra, Ta' Cenc Gozo. While the details of the incident are not known, it is known that there were some problems during the dive.

According to the online editions of the Maltese press, the victim was given medical attention but could not be saved.

Police are currently investigating to establish the causes of the accident. 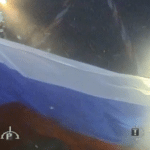 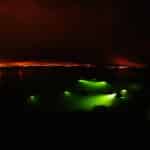 Come and join us for Diversnight 2018!

Three years in a Turkish prison for a holiday souvenir?