At the beginning of May 2015, a very interesting expedition took place, the aim of which were two World War II wrecks - the German HSK Kormoran and the Australian HMAS Sydney. Both vessels rest on the bottom of the Indian Ocean about 200 km off the west coast of Australia, at a depth of 2500 m and are only 20 km apart.

The aim of the expedition was to learn more about the circumstances of the sinking of both ships and to collect as much research material as possible, including photographs. On the basis of the collected data, researchers will try to reconstruct the last moments of the ships and their crews.

New evidence has confirmed previous assumptions about the sinking of HMAS Sydney. The ship, due to the damage she had sustained, quickly lost her combat capability and was severely damaged. This sealed the tragic fate of both the ship and the crew who died on board.

According to members of the HMAS expedition, Sydney lost its bridge already in the first 30 s of the battle and was deprived of its ability to defend itself in a coordinated manner, as well as its combat effectiveness.

The course of the battle itself is also known first-hand. All thanks to the interrogation reports of Fregattenkapitän Theodor Anton Detmers, a surviving crew member of the German HSK Kormoran. 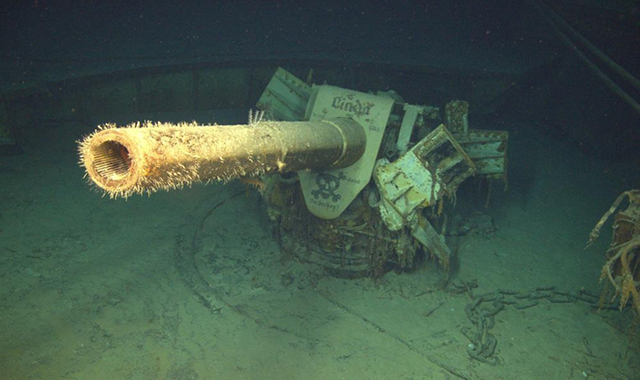 According to the known outline of the situation, a merchant ship was sighted by HMAS Sydney at about 17:00 on 19 November 1941, 120 miles west of Shark Bay (Western Australia). In fact, the vessel turned out to be the German auxiliary cruiser HSK Kormoran, which was conducting its business by impersonating a merchant ship flying a neutral or Allied flag. In this particular case, as the Dutch ship Straat Malakka.

The Australian ship reduced the distance to the cruiser and transmitted a signal, calling the encountered vessel to identify herself. The Germans positioned themselves in a clever way making the whole process difficult and playing for time. HMAS Sydney repeated the call for correct identification several times. Eventually the identity of the vessel was confirmed as the Dutch vessel in question. 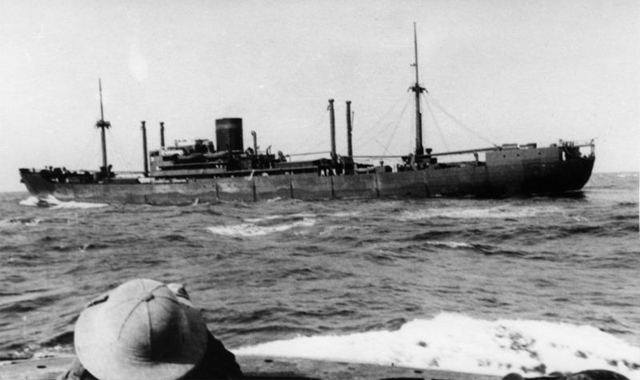 Then at 18.00 the next stage of the game played by the Germans. The signal QQQQ was transmitted from the cruiser - a suspicious craft was sighted, at the same time asking HMAS Sydney for assistance. During the exchange of further messages, something must have aroused the Australians' suspicion as they transmitted the signal "IK", which made no sense to the Germans as according to the code book it meant "you should prepare for a cyclone or typhoon".

In fact, the letters 'IK' were part of the secret mark assigned to Straat Malakka - IIKP. The correct answer, which of course the Germans could not know, was the remaining letters. At this point HMAS Sydney gave the signal "show your secret mark" and thus sealed the fate of the Australian destroyer, as Fregattenkapitän Theodor A. Detmers had no choice but to proceed with the attack. 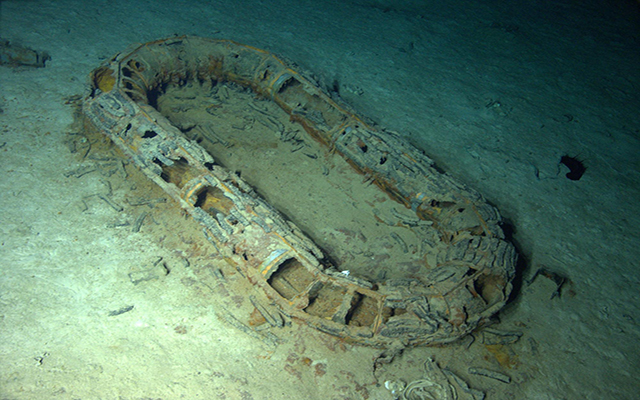 At 18.30, Detmers, commanding the cruiser, ordered the Dutch flag to be changed to the German flag and to open fire with all available guns. The bridge was immediately destroyed depriving the Australians of coordinated command. The guns of HMAS Sydney responded almost simultaneously, but their fire proved inauspicious.

Only the second round of shelling had an effect. The engine room and electrical installations on HSK Kormoran were damaged, resulting in uncontrolled fires. Unfortunately for the crew of the allied destroyer, further shells passed the German ship without causing any damage. In response, the Germans fired two torpedoes, one of which reached its target just under the front turrets of the enemy. Three more torpedoes reached the target again. Nos. 3 and 4 again hit the forward turrets, while No. 5 hit the catapult and the plane taking off from it. As a result, the midship came under fire from aviation fuel. 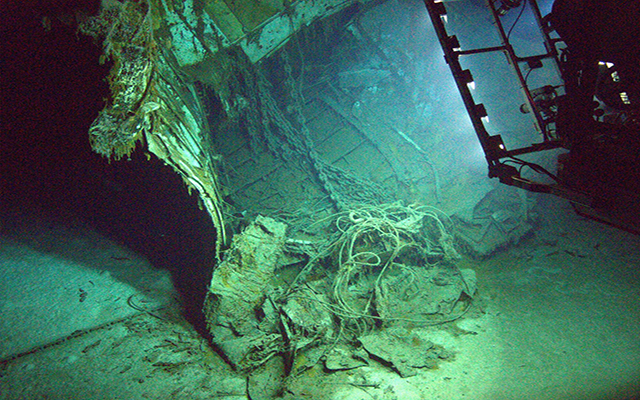 HMAS Sydney made a turn as if to ram HSK Kormoran and then began to turn back, still being systematically hit by the German cruiser's guns. The last torpedo was fired by the Germans at 19.25 from 11,000 yards. Their ship was incapable of any manoeuvre. The engine room was destroyed and there was an uncontrolled fire.

Taking into account the damage and the mine load in the hold of HSK Kormoran, Theodor A. Detmers ordered to abandon ship and to set explosive charges in order to destroy the vessel. At 00.00 hours the ship was lowered and 30 minutes later it was blown up. During the battle and evacuation 78 of the 393 crew members were killed. Those who managed to survive were picked up by the British merchant ship "Centaur". 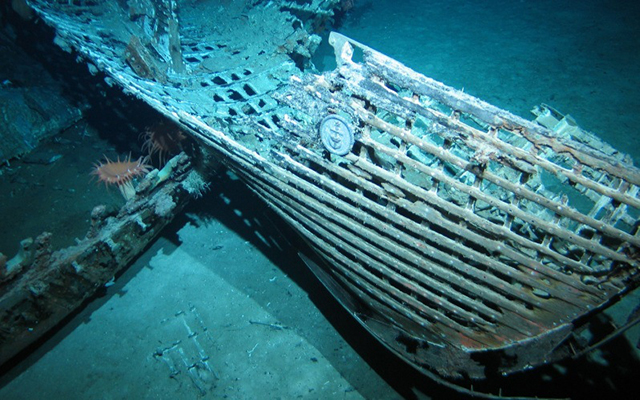 Meanwhile, in the distance on the horizon about 10 miles away, the destroyer HMAS Sydney languished in a glow of fire. None of the 645 crew members survived. 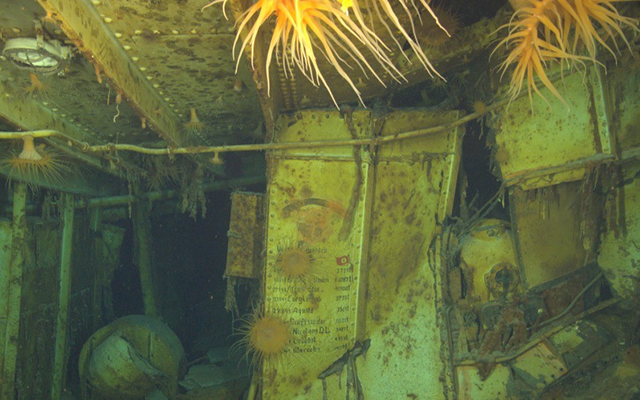 Among other things, this year's expedition confirmed that: 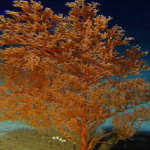 The newly discovered coral could be as old as 4000 years! 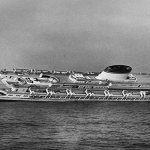 Expedition Bjurälven 2018 - what has been established?