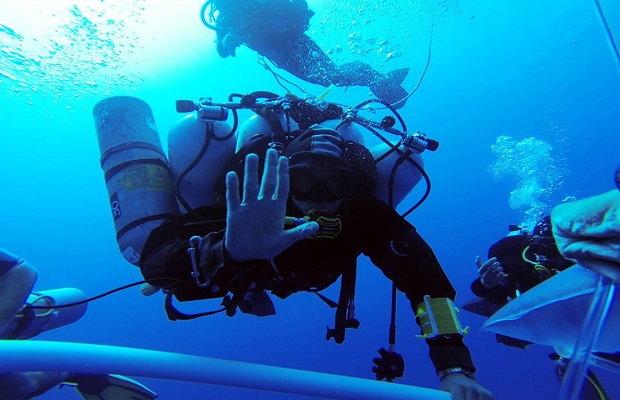 The Egyptian, who just recently became the deepest open-circuit diver, is trying to break two more records. Although it hasn't been too long since a new Guinness World Record was set, Ahmed Gabr is not idle and intends to move the next bar.

So far there are no specifics as to which records are at stake. This leaves a lot of room for media speculation and will probably fuel some interest in the plans of the new world record holder. From the laconic messages coming from Ahmed's entourage we know that the first attempt at another record will be made in February 2015. We also know that it will be linked to the protection of the marine environment.

The former commando focused the attention of the entire diving world with his project, as a result of which he made a dive lasting 14 hours, during which he descended to a depth of 332.35m. He thus broke Nuno Gomes' nine-year old record on 18 September 2014. Now, in his own words:

"There is another record to be broken in February 2015, we have already submitted our application and it has been accepted by Guinness officials"

Later in his speech, the world record holder also announced that he would be happy to lend his support to those who ask for it in order to realise their dreams.

"It all depends on who it is and what their plan is. Of course the motivation of that person will be key here. If someone only cares about fame and there is no important reason behind it, there is no point in helping because I know it won't work. It'simportant to have a scientific approach to find out how deep a person can dive," explains the record holder

We can only wait for further details. After all, February is not so far away, so we can soon expect an announcement of Ahmed's plans for the near future. 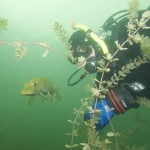 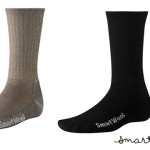 Durability and comfort above all else - SmartWool socks

The $48 million submarine has already made a record dive!