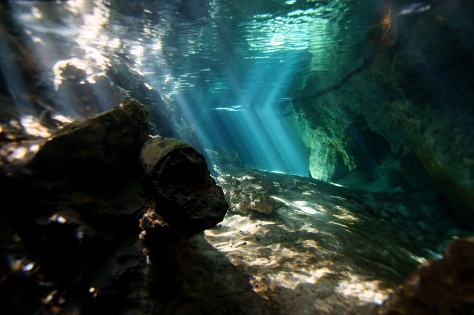 More than a week has passed since the diving fair "Podwodna Przygoda", but this does not mean that the events of the first weekend of February are already a thing of the past. Inspired and moved by the speech of Juan Corillo, we decided to introduce our readers to the natural wonder that is the Mexican Cenotes.

Photo gallery of the trip to Mexico

What are they? Simply put, they are natural karst wells, formed in the limestone layers of rocks by their weathering. During the last ice age, when the level of the oceans was about 100m lower than now, rainwater with the carbon dioxide dissolved in it, penetrating the soil and rock layers, caused their erosion, digging kilometres of corridors. After some time, the global water level rose and filled the resulting labyrinths with water, creating the formations we know today.

Connected to each other by underground groundwater resources, the Cenotes often form vast corridors hidden from human view, beneath the earth's surface. However, the most popular wells are those visible from the surface, tempting tourists with the mirror of azure water. One of the most famous places where we can come across karst wells connected by corridors is the Mexican peninsula of Yucatán.

The peculiarity of Yucatan made the Cenotes a very important element of the Maya culture. As there was no river network on the peninsula, they were the only source of drinking water. Archaeological studies have shown that, in addition to their practical function, wells and caves were an important element of Maya mythology (believed to be a passage to the afterlife), rituals and ceremonies.

Today, the underground caves of the Yucatan, are above all a place that attracts cave divers from all over the world with their beauty. Everyone who has had the opportunity to see them live admits that it is an almost mystical experience. For those who have not had the opportunity to dive "under the ceiling", there are still impressive photos and films.

The corridors full of stalactites, stalagmites and stalagnates are filled with water whose transparency reaches up to 100m! At first, you may feel like an astronaut in a state of weightlessness, who moves uncontrollably, floating in the air. Sometimes it takes a while for the body to get acclimatised to these conditions and to ward off the thought that you might sink to the bottom. In many places underwater, it is necessary to use lighting, but there are also places where light comes through smaller and larger holes in the ground and illuminates the water with refractive rays, creating an amazing view. The impression of wonder is further enhanced by the so-called halocline, a phenomenon created at the border of mixing fresh and salt water. 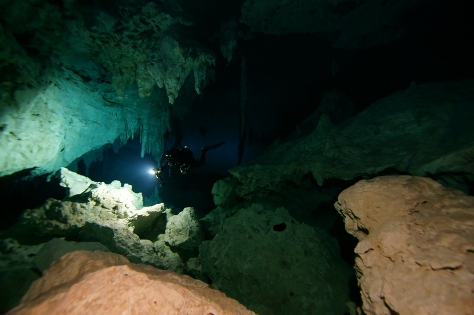 The most famous diving cave systems in Mexico are: Dos Ojos, Sac Actun and Gran Cenote in Tulum, Dzibilchaltun and Ik Kil in Yucatan, Sacred Cenote in Chichen Itza and Zacaton in Tamaulipas.

Unfortunately, these beautiful creations of nature face a huge threat. As a result of the actions of corrupt government officials in Mexico, they will have to face the test of fighting so-called Western civilisation. Progress and commercialisation have been tearing up nature's terrain, and this time they are reaching out to claim the mystical Mayan caves.

Cave diving instructor and experienced diver - Juan Corillo, in his lecture on the topic, highlighted the scale and seriousness of the situation. As he said himself, the internal war in Mexico is already lost, and only intervention from abroad can save the Cenotes. This is why he travels the world, trying to mobilise people to fight for the world's natural heritage, which belongs to the whole planet and all its inhabitants.

For our part, we have assured Juan that we will publicise the matter among Polish divers. Therefore, our readers can expect presentations of further cave systems in Mexico and materials that our new Mexican friend has promised to send us. Only if we manage to involve more people, the Cenotes have a chance to survive. Otherwise they will be taken away from the world forever, and towns and hotels will be built in their place. 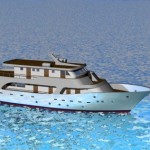 New boat for divers in Croatia 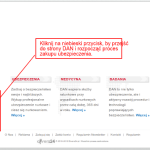 Flooded towns at the bottom of Lake Murray